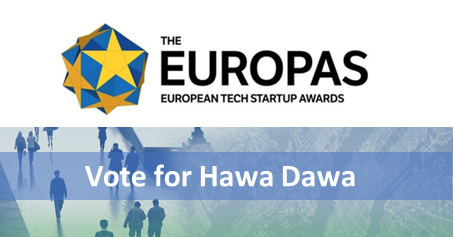 The Europas Awards is – and has been for the last 10 years – an annual event, now curated by The Pathfounder. The Europas was originally formed in 2009 by Techcrunch editor-at-large Mike Butcher to recognize and celebrate the innovation emerging from Europe’s burgeoning tech startup scene. Whilst Europe has had a long, proud tradition in scientific and technological invention, we had much to learn from Silicon Valley’s lead in creating and executing on world-changing tech companies. The Europas was created to celebrate the successes of Europe’s early tech startups.