Hawa Dawa has made it to the Short List of The Europas 2020 award. Hawa Dawa is ranked among the best four startups in the category “Hottest ClimateTech/ Green /CleanTech Startup”.

more about “The Europas” 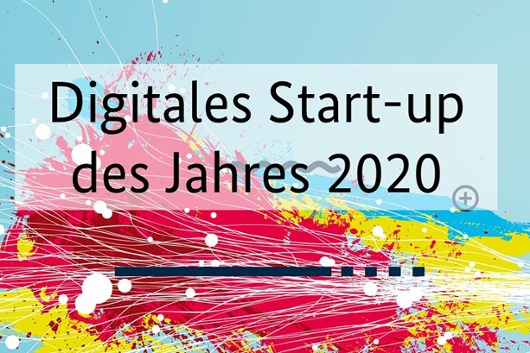