We are reliable and proficient …

…committed to the objectives of our customers and partners 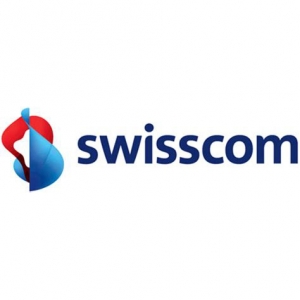 The Gregory Leproux, Head of the Swisscom Digital Lab
Swisscom

Measuring individual exposure to individual pollutants would be worth gold. 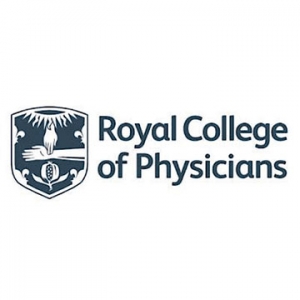 By making air pollutants, such as ground-level ozone and black carbon, visible Hawa Dawa increases our ability to reduce their impact on health and the climate. 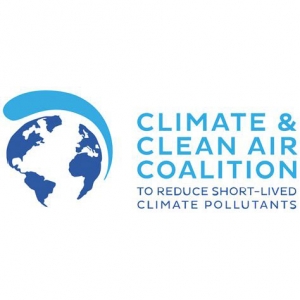 Air quality is one of the biggest challenges facing urban areas. The future of air quality monitoring could be influenced by the winner of this year’s BMVi Digital Transport Challenge: Hawa Dawa has the relevant tools with which to support political decision-makers with future planning. 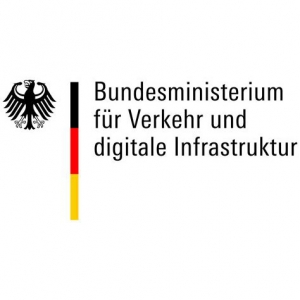 OUR PARTNERS AND COOPERATIONS

As your partner, Hawa Dawa will support you in laying the ground work of environmental data for investment in next generation smart city and mobility applications and smart city services.

Learn more about starting a partnership or cooperation 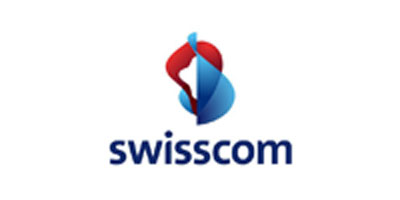 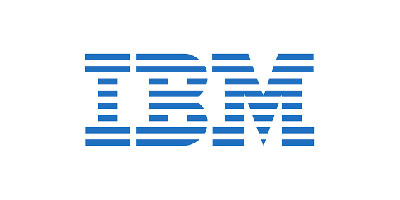 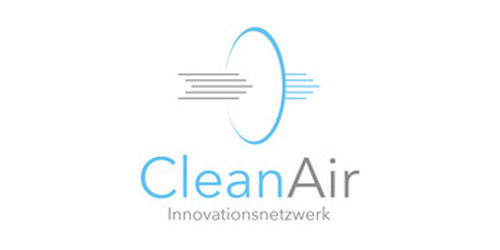 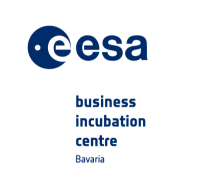 CITIES WE WORK WITH 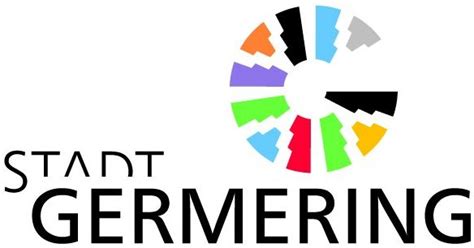 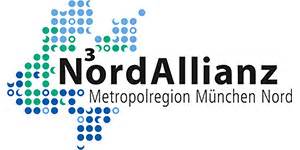 Hawa Dawa was selected to join the 2020 cohort of the RESPOND Accelerator.
RESPOND is a BMW Foundation Herbert Quandt accelerator program, operated by UnternehmerTUM, which exists to accelerate startups and empower leaders to take their business to the next level.

The Europas Awards is – and has been for the last 10 years – an annual event, now curated by The Pathfounder. The Europas was originally formed in 2009 by Techcrunch editor-at-large Mike Butcher to recognize and celebrate the innovation emerging from Europe’s burgeoning tech startup scene. Whilst Europe has had a long, proud tradition in scientific and technological invention, we had much to learn from Silicon Valley’s lead in creating and executing on world-changing tech companies. The Europas was created to celebrate the successes of Europe’s early tech startups.

Battelfield at Disrupt Berlin by TechCrunch

Finalist at the Startup Battelfield at Disrupt Berlin by TechCrunch

3rd place at the Perfect Match start-up competition in Herne

Maritime Startup Night at the SeaDevCon

1st place at the Maritime Startup Night at the SeaDevCon