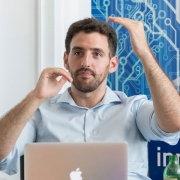 Q: How many entrepreneurs does it take to fill a fish tank? A: exactly 11. If you’d been in Hungary at the start of October, you may have heard a bit of competitive splash coming from the Akvarium Klub, an events venue in Budapest not far from the Danube hosting the awards ceremony for this year’s European Institute of Innovation and Technology (EIT) Venture Award. Eleven innovative and marketable startups from across the EIT’s network of Knowledge and Innovation Communities (KICs) came together, having been nominated as finalists for the Venture Award. Hawa Dawa was one of those eleven selected startups to take part in the competition and get the chance to spend some time in the beautiful city of Budapest, rubbing shoulders with a number of other emerging fry from the tech startup community. The EIT Venture Award was launched in 2012, with the goal of showcasing the most entrepreneurial startups from across the EIT’s network to the wider EU innovation community. Hawa Dawa participated in the Climate-KIC accelerator programme supported by the UnternehmerTUM between October 2016 and March 2018 and was nominated by them for this year’s award. The Venture Award gave our CEO, Karim Tarraf great exposure to experts able to evaluate and provide constructive feedback on the Hawa Dawa business model and our approach, bringing new insight into our analysis of customers and markets. It gave the opportunity for Karim to present on a European stage and meet key individuals from the European innovation community. The overall programme highlights the strong contrast between the European and American venture ecosystems. The former focusing strongly as it does on stimulating innovation by offering support and investing a significant amount of resource, both financial but also facilities, data and coaching / know-how on the emerging technologies and business models of the future. ‘To be selected to represent the diversity of startups being supported by the EIT and be considered among those entrepreneurs changing the world is a privilege’ reflects Karim. Being able to benefit from this unique European innovation context whilst keeping a firm eye on the potential this affords for expanding globally – given the important social, environmental, economic and political implications of improving air quality – is a significant part of Hawa Dawa’s growth story. More Information: Hawa Dawa participated in the Climate-KIC accelerator programme in Munich between October 2016 and March 2018 and benefited from significant coaching, co-location with other cleantech startup peers and financial support during this time. Climate-KIC Innovation review: https://www.climate-kic.org/community/interview-with-karim-tarraf-ceo-hawa-dawa/ EIT: https://eit.europa.eu/ Climate-KIC: https://www.climate-kic.org/ 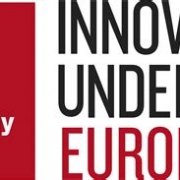 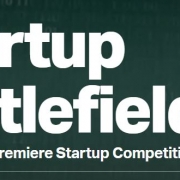 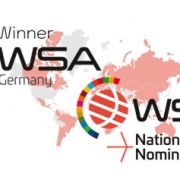 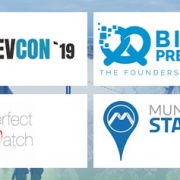 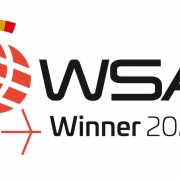 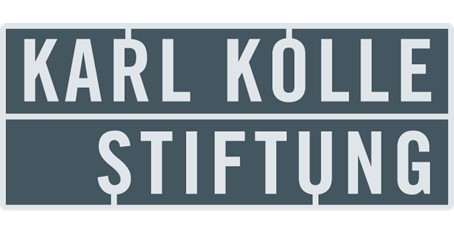