At the end of October, the EU Commission presented a proposal for updating the guidelines on air quality. The stricter limits for individual air pollutants may be considered the core part. Additionally, the proposal stresses the relevance of air quality more than the previous legislation. Below you will find a short summary:

In 2020, the European Green Deal already included the reference that the EU limit values should be more closely aligned with the recommendations of the World Health Organisation (WHO).

Last year, the WHO significantly tightened its recommended guideline values to consider the scientific findings on health effects gained in recent years. Even though the new thresholds in the EU Commission’s draft are not as strict as the WHO recommendations that have been in force since 2021, they have become much more rigorous. For NO2, for example, they mean that more than half of German cities currently do not comply with the new limit value of 20 µg. According to the draft, there is time until 2030 to ensure compliance with the new thresholds through appropriate measures.

In addition to tightening the thresholds, the draft introduces a compensation claim for citizens who suffer health problems due to air pollutants, and the EU air quality regulations are violated. Collective compensation claims for damages by non-governmental organisations are also to be possible.

In addition, better information for the public on air quality is also planned.

Next, the EU Parliament and the EU Council will decide on the EU Commission’s proposal. Approval by the EU Council is expected, so cities need to take action, as most cities’ current air quality plans will not be sufficient for complying with the new thresholds. 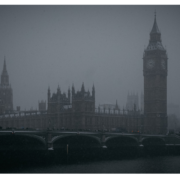 The Great Smog 1952: Anniversary of an Urban Environmental Disaster 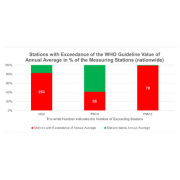 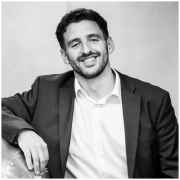 Municipalities at the Forefront of Air Quality: Interview with Karim Tarraf, CEO of Hawa Dawa 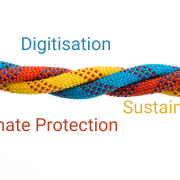 Digitisation, Climate Protection and Sustainability: Chances and Challenges for Cities 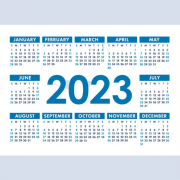 Caring about the future: planning for climate and environment in the fiscal year 2023