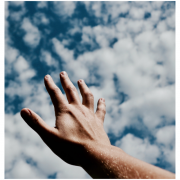 An opinion of the European Justice Court (EJC) published in May within a vote of the Advocate General defines under which conditions and criteria individual citizens can claim damages from the state. The following three primary conditions apply:

1. The limit values laid down in the EU directive have been exceeded

2. The violation of this directive must be qualifiable and reproachable, i.e., no effective air pollution control plans were drawn up and implemented despite the limit values being exceeded

3. A causal connection between the qualified violation of the directive and the damage to health that occurred must be proven – in this case, however, it could be sufficient that the injured party spent a sufficiently long time in an environment for which the limit values were exceeded.

Even though the ECJ ruling is not expected until the next few weeks, in practice, the court often follows the opinion of the Attorney General’s Office.

Globally, cases are on the rise in which individuals are certified that their injury is due to the consequences of air pollution and climate change or that they have the right to sue. This also specifically places liability on government agencies. Well-known cases are the nine-year-old Ella from Great Britain (more here) or the lawsuit of six Portuguese children against 33 states before the European Court of Human Rights because of the consequences of climate-damaging immissions (more here).

With the planned tightening of EU limits towards the new WHO recommendations set in 2021, this issue is likely to become increasingly relevant in EU member states.

Already today, many cities are active. Read more about them in our selected case studies. 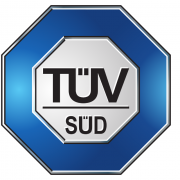 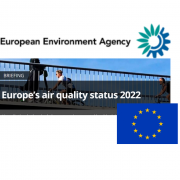