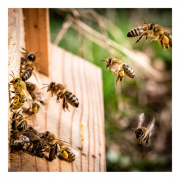 “Once the bee disappears from the earth, humans have only four years to live. No more bees, no more pollination, no more plants, no more animals, no more people.” (Albert Einstein, 1949)

Increased bee mortality is an issue worldwide. In recent years, bee populations have declined dramatically worldwide, so 40 per cent of bee species are threatened with extinction today. In Germany, the number of bee colonies has halved since 1960. Across Europe, the bee population has declined by almost a third.

But what are the causes of possible bee mortality?

Increasing man-made climate change is having a significant impact on our planet. Early flowering times, more extended warm periods in winter and sudden temperature fluctuations in ever shorter periods result. Nature finds it challenging to adapt and recover. These rapid changes also throw the bees’ natural cycle out of balance. An early spring depletes their energy reserves and, at the same time, makes them more susceptible to diseases and parasites.

However, not only the impacts of climate change, but also its causes, make it difficult for bees to survive in the future. Studies show that environmental pollution such as air pollution and particulate matter are not only a potential health hazard for humans. Bees can also develop health problems, such as heart or immune system weaknesses, as a result of environmental pollution.

Another possible cause of bee mortality is urbanisation. More and more streets and construction areas are displacing their natural habitat. Flowering plants that bees need to survive are being removed.

Why are bees so important for our planet?

The symbiotic relationship between bees and plants is significant to our planet and has been for millions of years. 75% of food crops are wholly or partially dependent on bee pollination, such as tomatoes or apples. Trillions of species of animals in the world feed on these plants and, of course, the human population.

So if there were no more bees, most of the plants would not exist either. They are the main reason for biodiversity. As a result, it would also become increasingly difficult for some herbivores to meet their nutritional needs through fruit and vegetables. This would also have severe consequences for humans because our diet consists mainly of plant food, in which bees play a decisive role.

So there is no question that the bee plays a crucial role for us, humans. In short, these animals are already in great danger, and we humans are primarily responsible.

What can we do to improve the situation for bees?

Here are a few valuable tips: 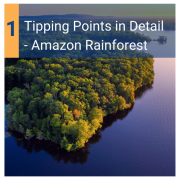 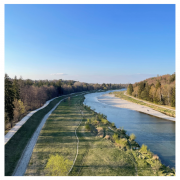 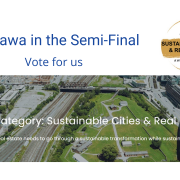 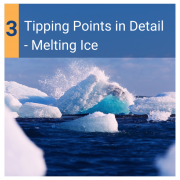 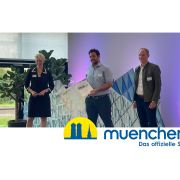 Convincing solution for the digitisation of NO2 measurements 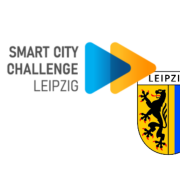