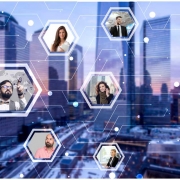 Information management is therefore increasingly playing an essential role for municipalities. Facts must be made available through selected, reliable channels to provide a severe basis for public opinion- formation, especially in the times of conspiracy theory and fake news. Consistent information for citizens promotes acceptance of measures and can also be transformed into increased civic engagement.

With Hawa Dawa’s citizen information, the municipality can decide which details of the air measurement data are displayed and in which context (e.g. on its own website) they are conveyed. In this way, extraordinary results can be commented on immediately, misinterpretations can be prevented, and correlations can be explained. Freely according to the statement “you cannot NOT communicate“, also “you cannot NOT inform” applies: Where information is missing, a vacuum arises, which is often filled by information from unreliable sources.

A very positive example is the Ulm project in the Eselsberg district, which is being implemented in the course of the state funding project Zukunftskommune@bw. Already in the ideas and planning phase, citizens were consistently involved, and in autumn 2020, they were interviewed online on air/climate sensors. The basis of this civic participation is built on a public website that uses a Hawa Dawa citizen dashboard. In this way, facts about the air and climate at the Eselsberg become available to everyone and comprehensible in the context.

Sabine Meigel, Head of the Digital Agenda of the City of Ulm: “In order to be able to carry out such participatory processes, it is required to conduct publicly accessible measurement series and a discourse on which conclusions the citizenry or administration can draw from these measurement data“.

Karim Tarraf, CEO of Hawa Dawa, said: “We often hear concerns about whether providing information on urban air quality will not spark unwanted discussions. It does not consider that otherwise, there is a risk that other sources will fill these information gaps, often inadequate ones. This not only leads to uncertainty but can also mean a significant loss of confidence in local government. The term Smart City should be more than a buzzword and serve smart citizens – citizens who are informed and committed to their city.“ 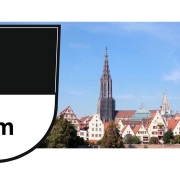 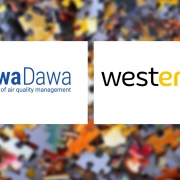 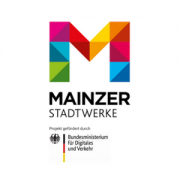 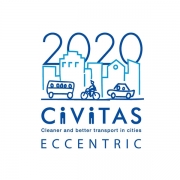 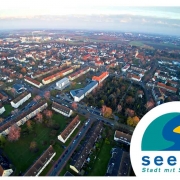